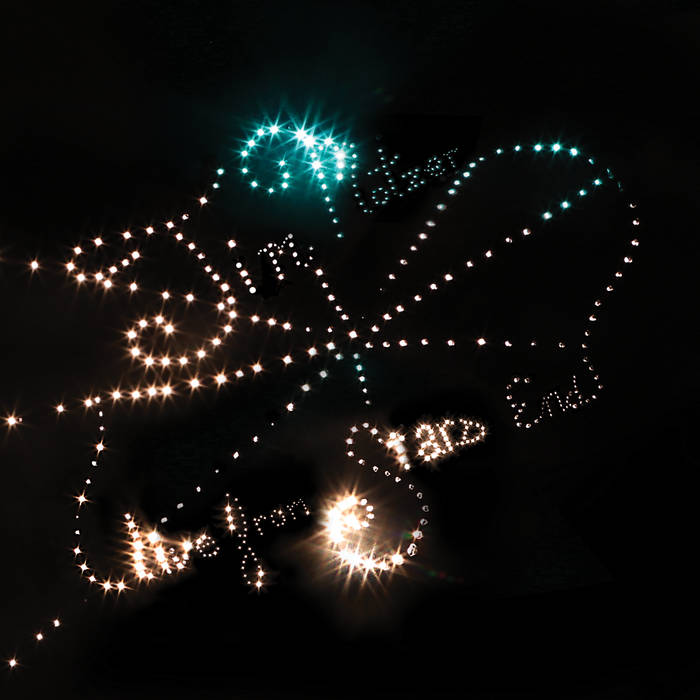 A sublime 57 minute solo performance by Tim Motzer, from his Stars End radio broadcast on WXPN, utilizing various guitars, bows, alligator clips, electronics, harmonizers, loopers, delays, and reverb as his tools to create his world of sound. Enjoy the journey.


REVIEWS
"Like a benevolent spell that refuses to break this hour long set is a work the listener visits, not merely listens to. From wild color and barely controlled chaos, where its sheer strangeness sustains our curiosity, to an odd sonic emptiness Motzer plays lithe and liquid solos with breathtaking ease. Part of the now legendary 3 November 2013 all live music broadcast of STAR'S END Ambient Radio Motzer's set seems to be more about shaping form than about the playing of ordered notes. In some places the music seems like a self-organizing system - and that once the work gets to a certain level of complexity it goes in its own direction, while elsewhere it is coaxed and guided by the artist in beautiful sonorities, textures and harmonies. While Tim Motzer's live musical ideas presented on STAR'S END provokes thought and binds genres, his work here is really about the plasticity of time, and how it may be felt as both infinite and finite, elusive and recognizable."
Chuck Van Zyl WXPN-fm starsend.org